Ellen Cassedy was a founder and longtime leader of 9 to 5, the national association of women office workers. Working 9 to 5 is her first-person account of this exciting movement, which began  in the early 1970’s, mobilizing women across the country to organize for rights and respect on the job. The movement inspired Jane Fonda’s hit movie and Dolly Parton’s enduring anthem. 9 to 5 is still active today.

Ellen appears in the documentaries “9 to 5: The Story of a Movement” and “Still Working 9 to 5.”

Ellen is the award-winning author of We Are Here: Memories of the Lithuanian Holocaust, in which her journey to connect with her Jewish family roots expands into a wider quest. She explores how people in Lithuania are engaging with their Nazi and Soviet past in order to move toward a more tolerant future. Winner of the Grub Street National Book Prize for Nonfiction, shortlisted for the William Saroyan International Prize for Writing.

Ellen is also the co-translator of Oedipus in Brooklyn and Other Stories by Blume Lempel, a collection that moves between the realistic and the fantastic, the lyrical and the philosophical. The translation received the Leviant Memorial Prize from the Modern Language Association, among other awards.

Ellen is the translator of On the Landing: Stories by Yenta Mash, which traces an arc across upheavals and regime changes, making a major contribution to the literature of immigration and resilience.

Ellen’s play, “Beautiful Hills of Brooklyn,” celebrates the spare beauty of a small but important life, with help from Walt Whitman. It was adapted into a short film starring Joanna Merlin, which qualified for an Academy Award nomination.

Ellen was a columnist for the Philadelphia Daily News, a speechwriter in the Clinton Administration, and author of two previous books for working women. Her articles have appeared in numerous publications. She lives in New York City.

Ellen’s Tips for Writers offer advice about writing and being a writer.

Ellen welcomes opportunities to speak about her books.

Upcoming and past events are listed here. 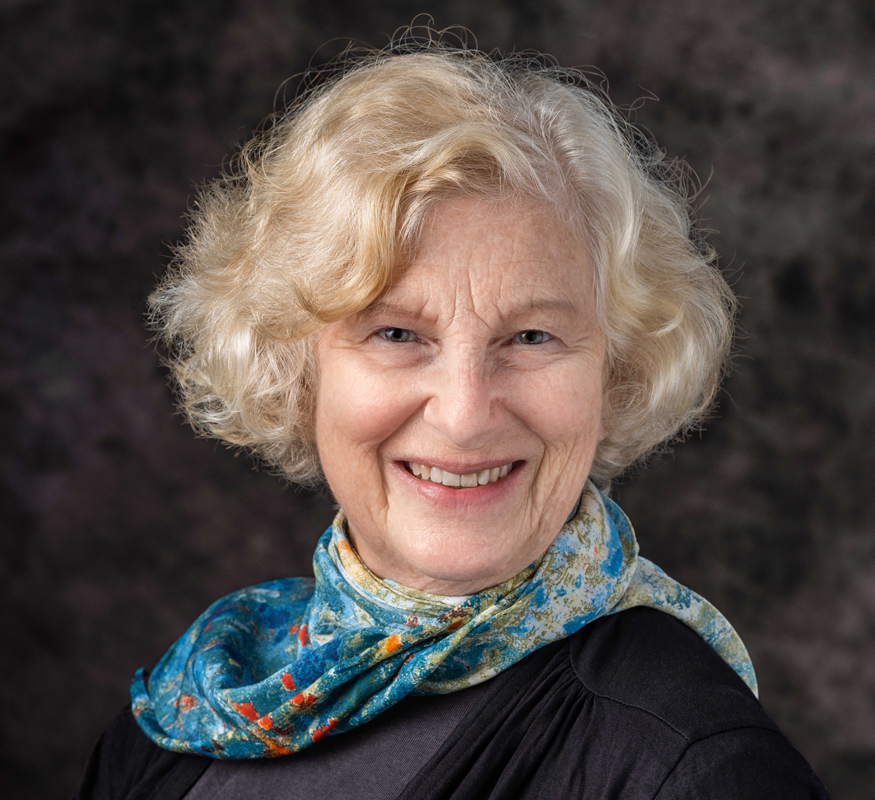 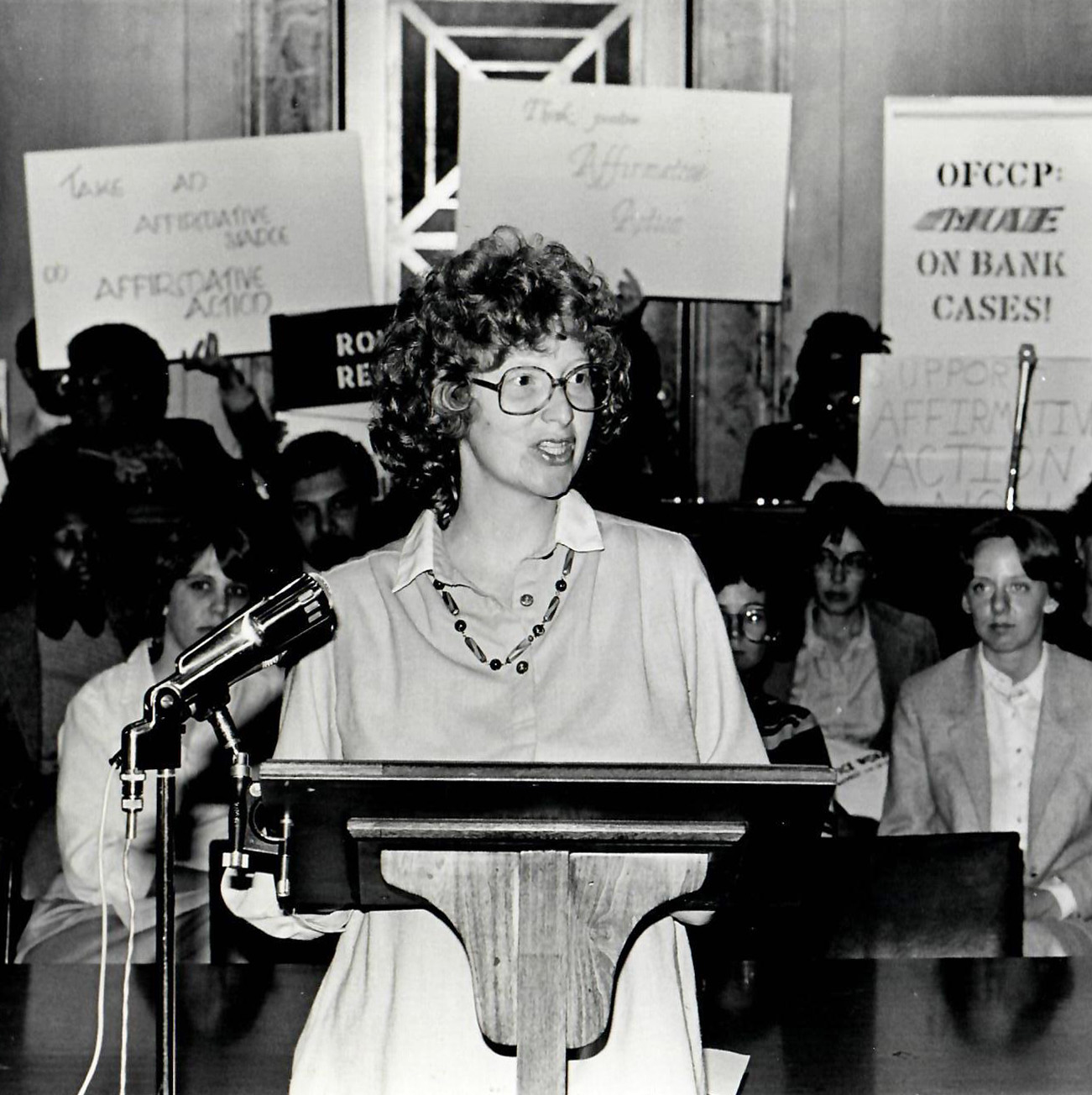 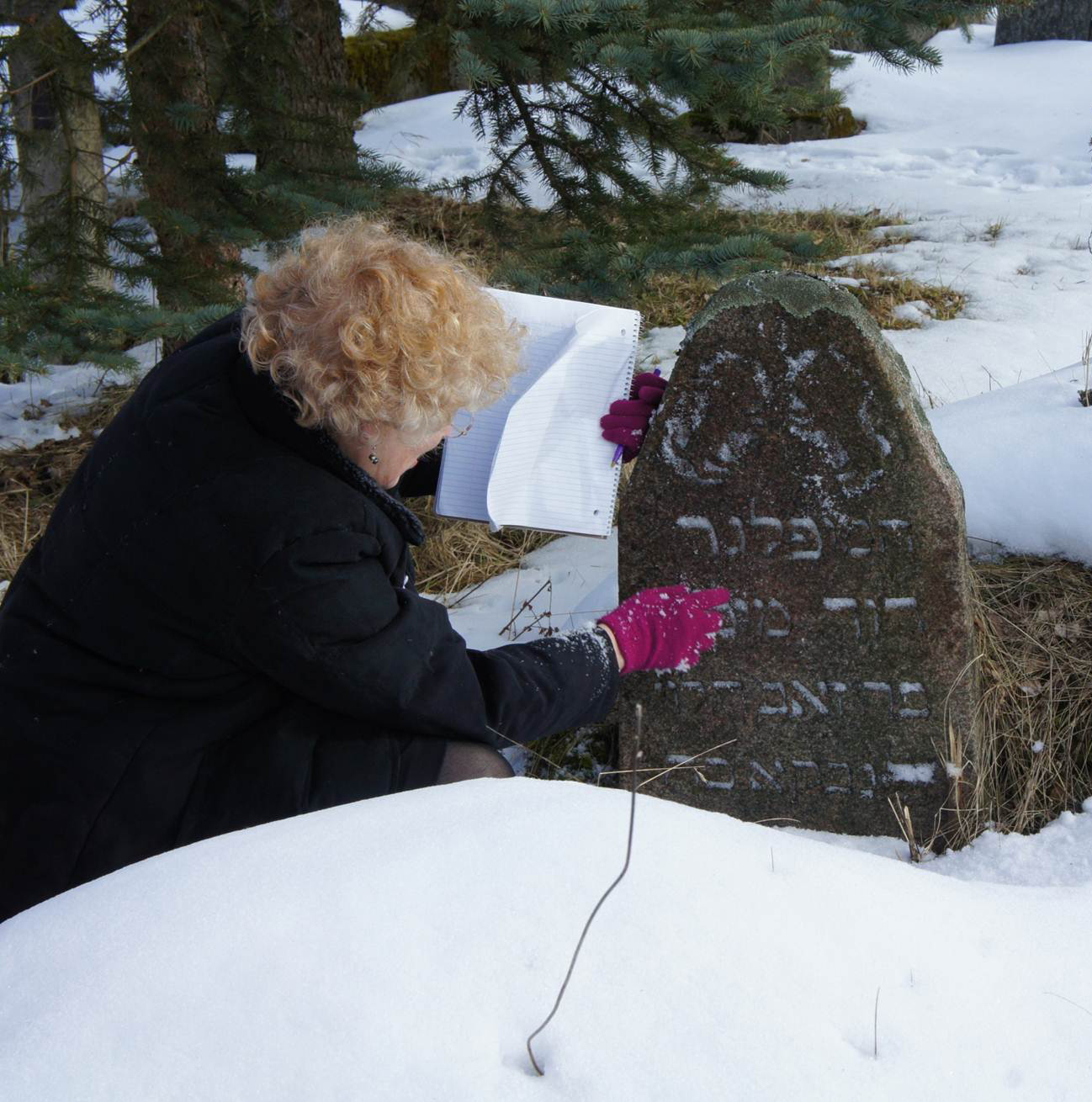 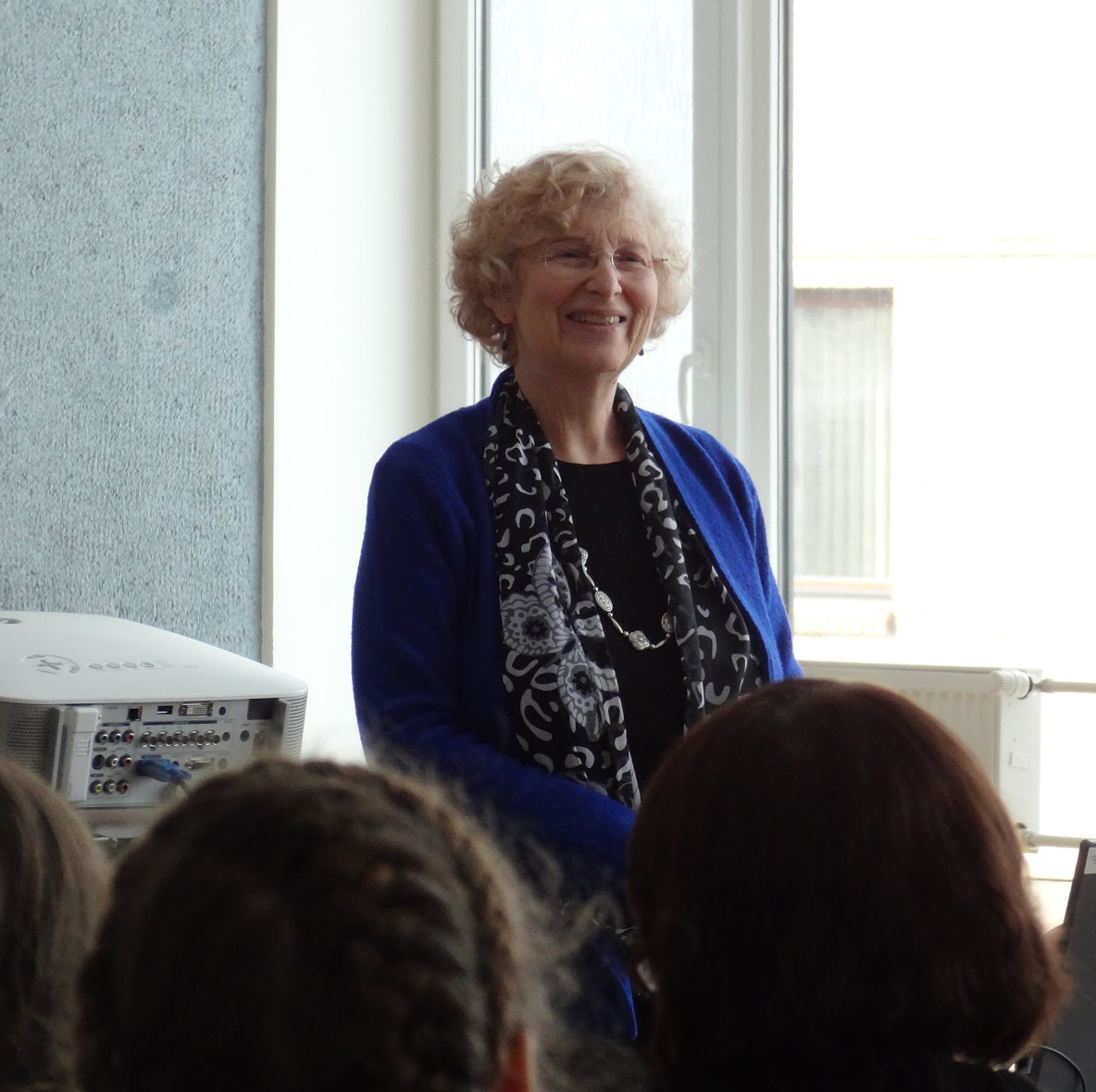